Big Fix Houston’s inaugural event took place in February 2017 and was hugely popular with residents in targeted areas that were selected because they are hard hit by animal overpopulation. 1170 animals were signed up on February 11, 2017 by volunteers at twelve sites around the city. Over the subsequent 90 days, these animals were seen at local veterinary clinics where they were provided spay-neuter, vaccination and micro-chipping services completely free of charge.

Unity raised the funds to pays for services at private vet clinics while Council Members Karla Cisneros (District H) and Robert Gallegos (District I) paid for services in their districts provided by Emancipet and BARC. We hope that with the support of our partners and from the city of Houston, Big Fix Houston will be an annual event. 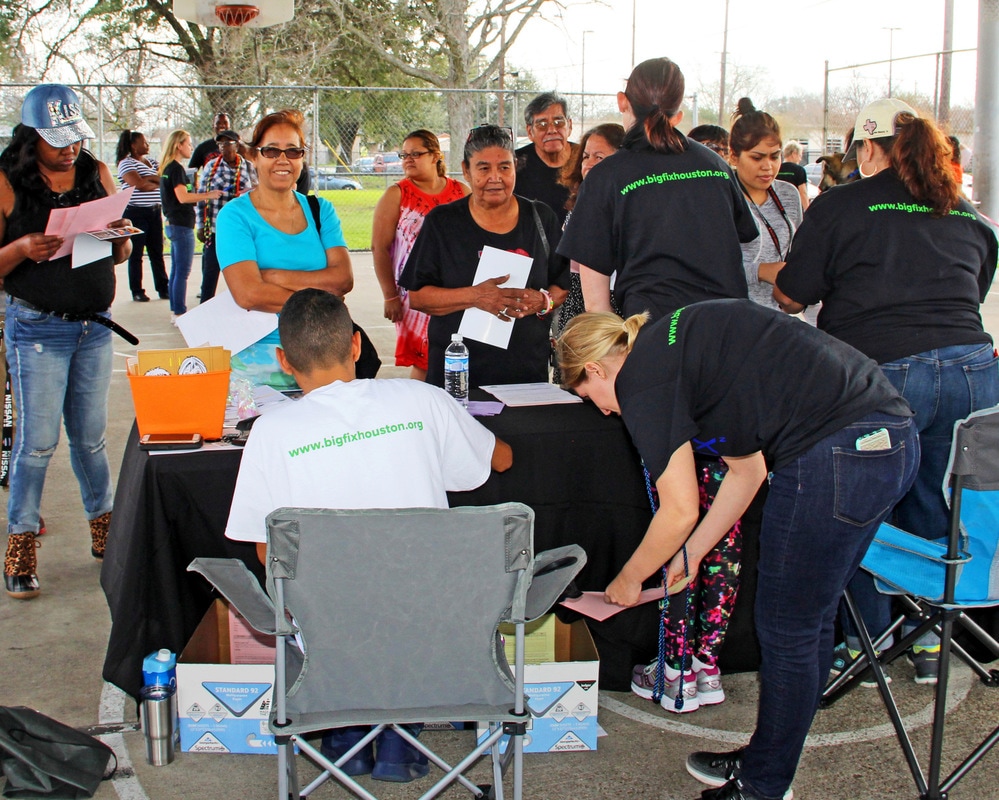 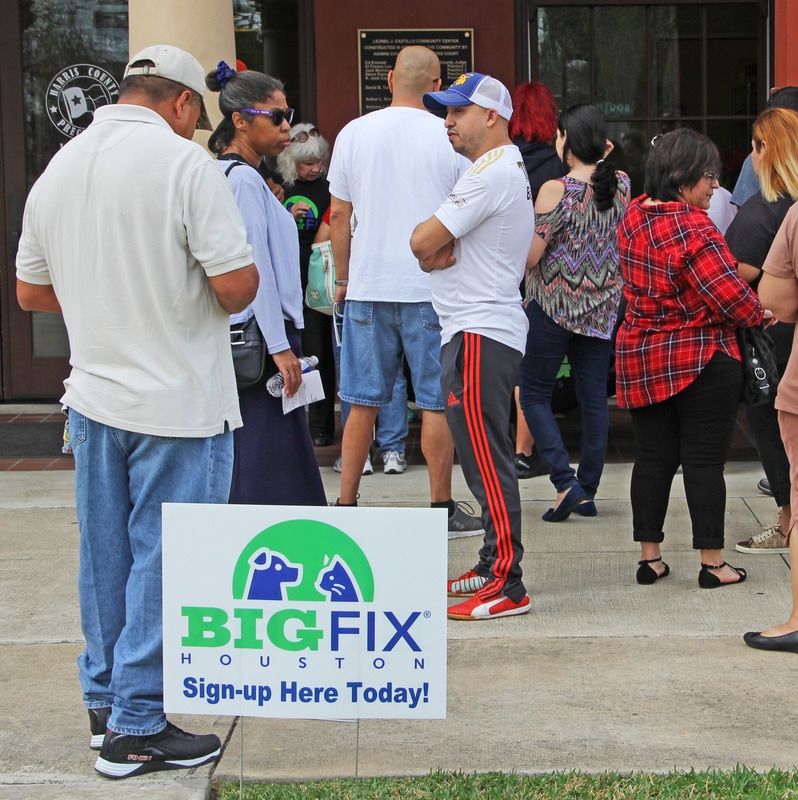